Who is really American? Thoughts on Othering, Elections, and Courage 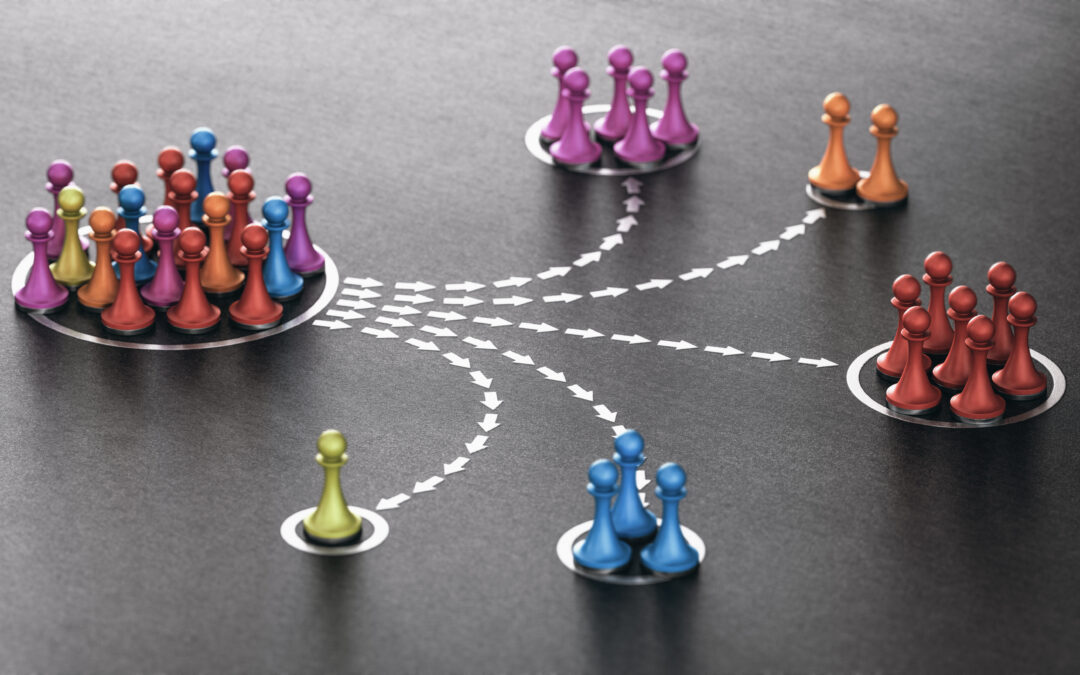 On January 19, 2022, a prominent elected official said that there is no need to protect voting rights because:

“African American voters are voting in just as high a percentage as Americans.”

Take a moment to think about that. What does this comment tell you about how this person feels about Black people?

It’s pretty clear this person thinks that Blacks are not really American. Even though we know that US citizenship, and the right to vote, is independent of race and ethnicity, slips like these reveal hidden biases against non-whites, aka “Othering.”

Othering is a way to label people or groups as not fitting in with the norm. The effect is to bar those who are not a member of the majority group from opportunity. It’s dehumanizing to be a target of Othering, especially when tied to the accidental hierarchy into which we are born. The fact that some white people don’t see Blacks (and other non-whites) as really American underscores the hard work ahead of us to dismantle this structure of knowing. We must do this work for the sake of humankind. When we draw conclusions based on visual cues, and sort people into groups, each with its own set of entitlements and access to power, we tell members of certain groups that their voice is less valuable. Let me say loud and clear: no one’s voice deserves to be muted by who they are, how they were born, or where they identify.

By the way, election participation varies by race. In the 2020 Presidential election, 73% of non-Hispanic whites and 63% of Blacks voted, according to the US Census Bureau[1]. Many elections are close races, so if you can make it difficult for just a small percentage of a group likely to vote for your opponent, your chances of winning are higher. Just as cheating can create results but leave us with personal stress, an election won through voter suppression is ignoble. A hard race won is the best victory, and I encourage you to face your challenges with courage and determination, knowing you’ll give it your all, and have the satisfaction of knowing you acted with integrity and grace.

Inside Edge is a DEI Coaching and Consulting firm located in Houston, TX. We leverage broad international experience in the corporate, startup, and non-profit worlds to build programs and teams that invite engagement, encourage belonging, and inspire others.